The woman sitting across from my, calmly removes a small pot of chilli flakes from her handbag and sprinkles them on her toasted sandwich. I admire both her foresight and her need for chilli. She’s a funny, warm, intelligent woman who I instantly liked while still feeling intimidated by her many accomplishments.

“I know this is harsh but there is a piece of me that envies you at the moment,” she says. I’ve just finished telling her about Joshua’s last hours. There doesn’t seem much to envy. “You get to stop watching your son suffer. I know that my son will continue to suffer long after I am gone.”

More than a decade ago this woman, explains, she faced a choice: allow her child to die or approve surgery to remove part of his brain. She knew, even as she approved the operation that it would leave her son mentally impaired.

Fast-forward to today and that son, missing the parts of the brain associated with self-management and short-term memory suffers from autism and crippling anxiety. He’s a charming, sweet natured boy but even in the six months that I’ve known him I have seen the divide between him and his peers widen as they mature and move into the world while he remains trapped in a mind that struggles to learn knew things.

I chew on my toasted cheese sandwich and it dawns on me that Josh dying is not the worst thing that has ever happened to me. Josh being diagnosed with incurable cancer was.

Today’s suffering (and there is plenty) is all mine. I no longer have to watch Josh as he steels himself for another day of pretending to feel better than he does. I don’t have to listen to him apologise for not being able to eat another meal. I don’t have to plaster on a smile and pretend that I’m not terrified of this test or this transfusion or this doctor’s visit. That burden has been lifted.

So has the ever-present shadow of knowing that he would die but not know when or how. There were days when I felt I would crumble under the uncertainty.

Of course I am sad. Sadder than I thought possible. When I think of the future: the hopes and dreams Josh had (and I had for him) it feels like a piece of my soul is missing.

But I also feel relief.

And guilt for feeling relief.

A month of anxiety day 13 – success! I went out alone (well, almost alone)

A month of anxiety day 19 – asking for help 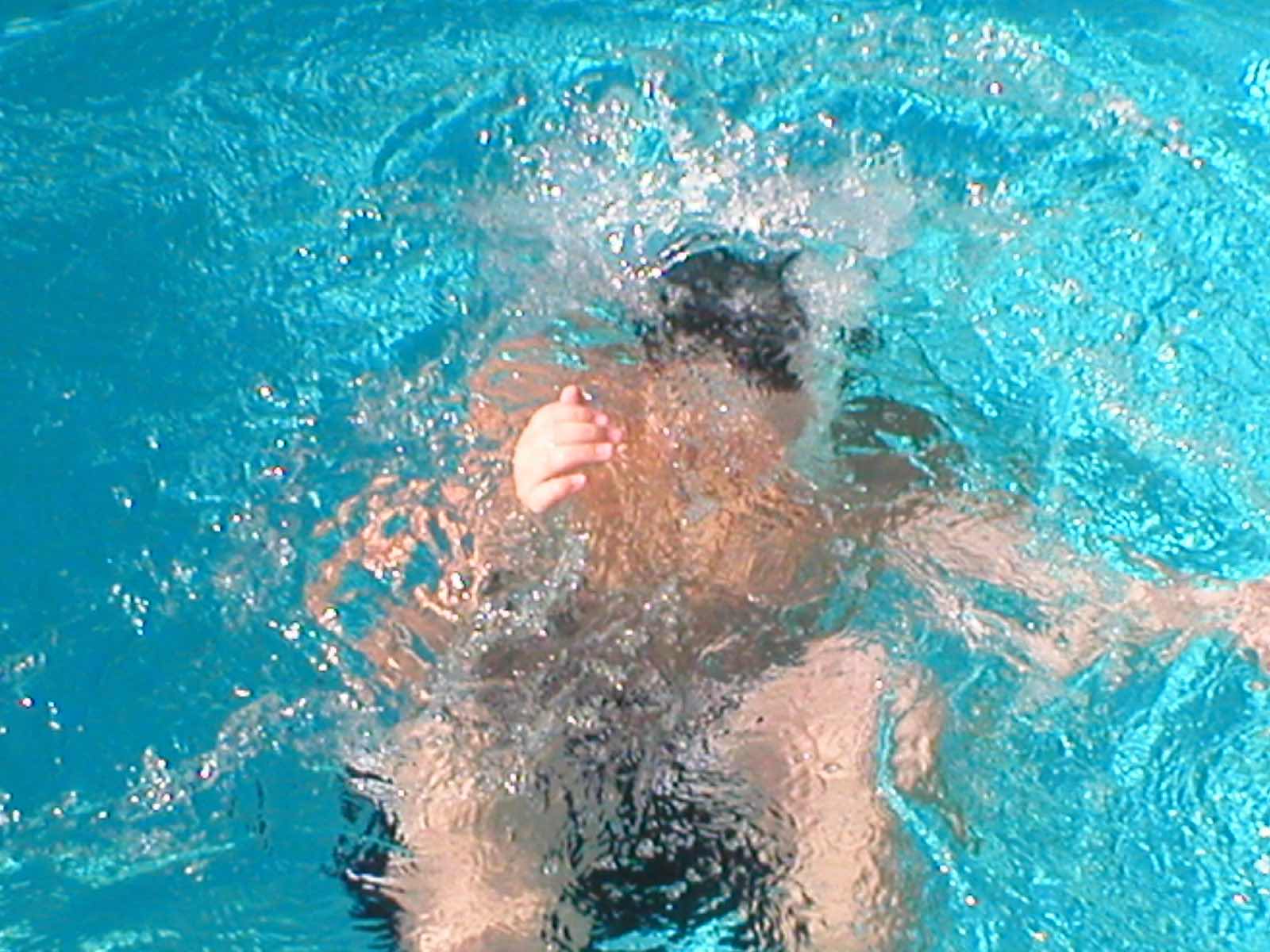 Messing about in water

Talking in the past tense