I’ve been a fool

Years ago as I was taking my first, tentative steps into the world of consulting I had a crisis of confidence. It was during a tea-break from facilitating a session with a group of senior and surprisingly clever executives. They’d spent the morning asking the kind of questions I didn’t have a quick answer to. My co-facilitator and friend, Serena, turned to me and said, “You don’t have to be great all the time. Only in the moments that count.”

Thursday was Joshua’s memorial. It was, for me, a moment that counted. There were many, many people who got that but also – and this is why I feel like such a fool – many people who had sent me “anything you need” messages through the year that were missing.

I have spent the last five days feeling hurt. Feeling angry. And mostly feeling like such a fool. Many of the people missing were people who, over the years, I looked up to. They seemed more worthy than me with their flexible yoga stretched legs and their clean eating and their reading lists comprised entirely of worthy non-fiction.

What I putz I’ve been.

In my anger and my self-pity and self-flagellation I missed some things. Like three friends who made copies of Joshua’s eulogy to share with their daughters who are entering the time in their lives when they are beginning to care what people think.

Or the friend who kept running today when the vision of Josh reminded her to dig a little deeper.

Or the friend who’s taken on a truly courageous private health-journey that she’d previously given up on.

The parents who’ve made a pact to skip shouting when dirty towels get left on the floor.

The friend who’s picked up the novel she’d given up writing last year…55 000 words as of last night.

Or the mountains of food and drink that has arrived and will keep us fed for months to come.

Or the friends who are simply trying different things, inspired by Josh.

The friends and family who gathered around us, distracted us, who organised a wonderful memorial that truly honoured Joshua’s life.

And especially the many, many friends fighting this beast of a disease and who fought on for another day encouraged by his spirit.

Joshua said he wanted his life to matter and as I reread this list I realise I truly have been a putz because all through the last five days the people who I’ve been giving airspace to are the people who don’t count.

I’ve forgotten the people who count. 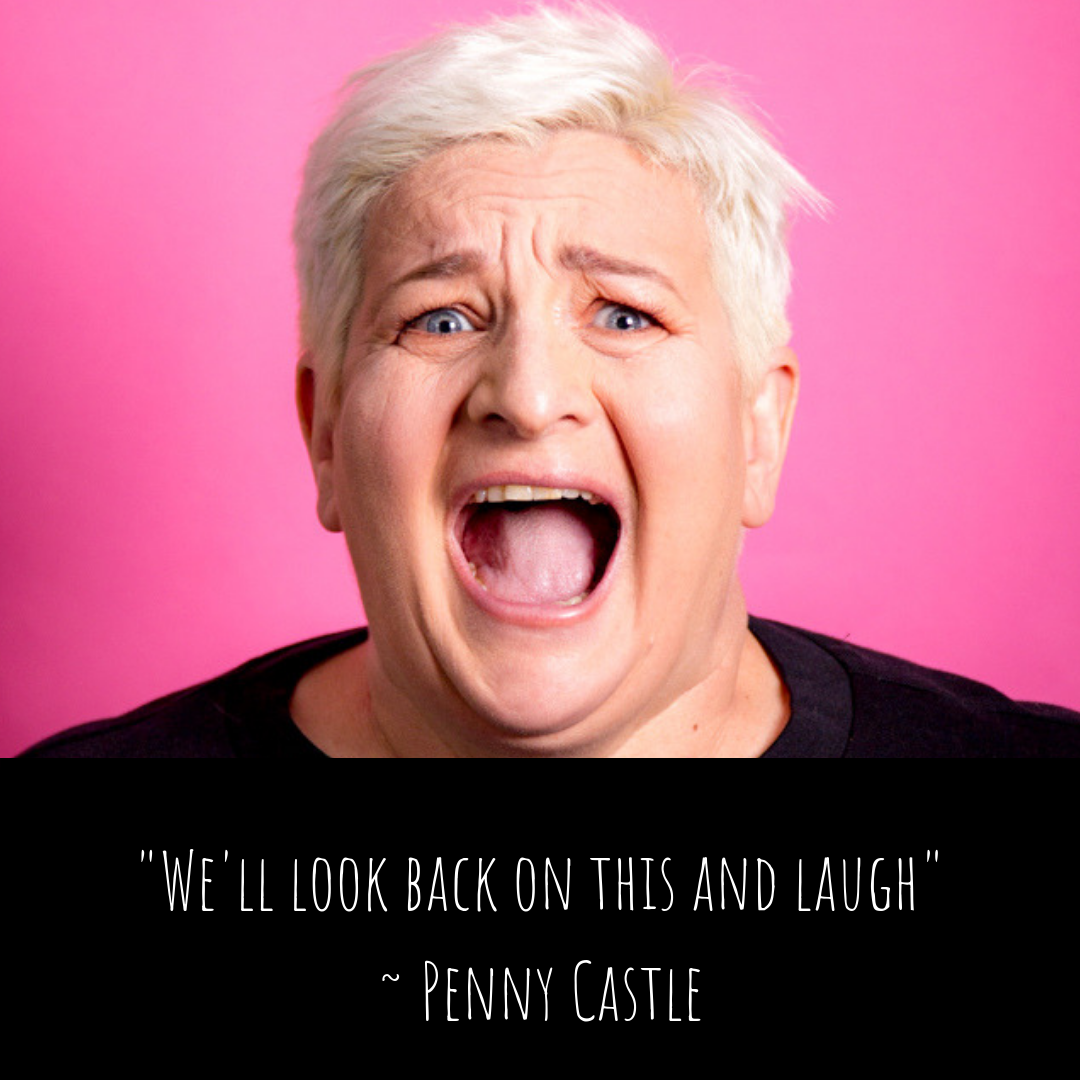 Take a Sneak Peek at my new Book

I still can’t believe this is really happening 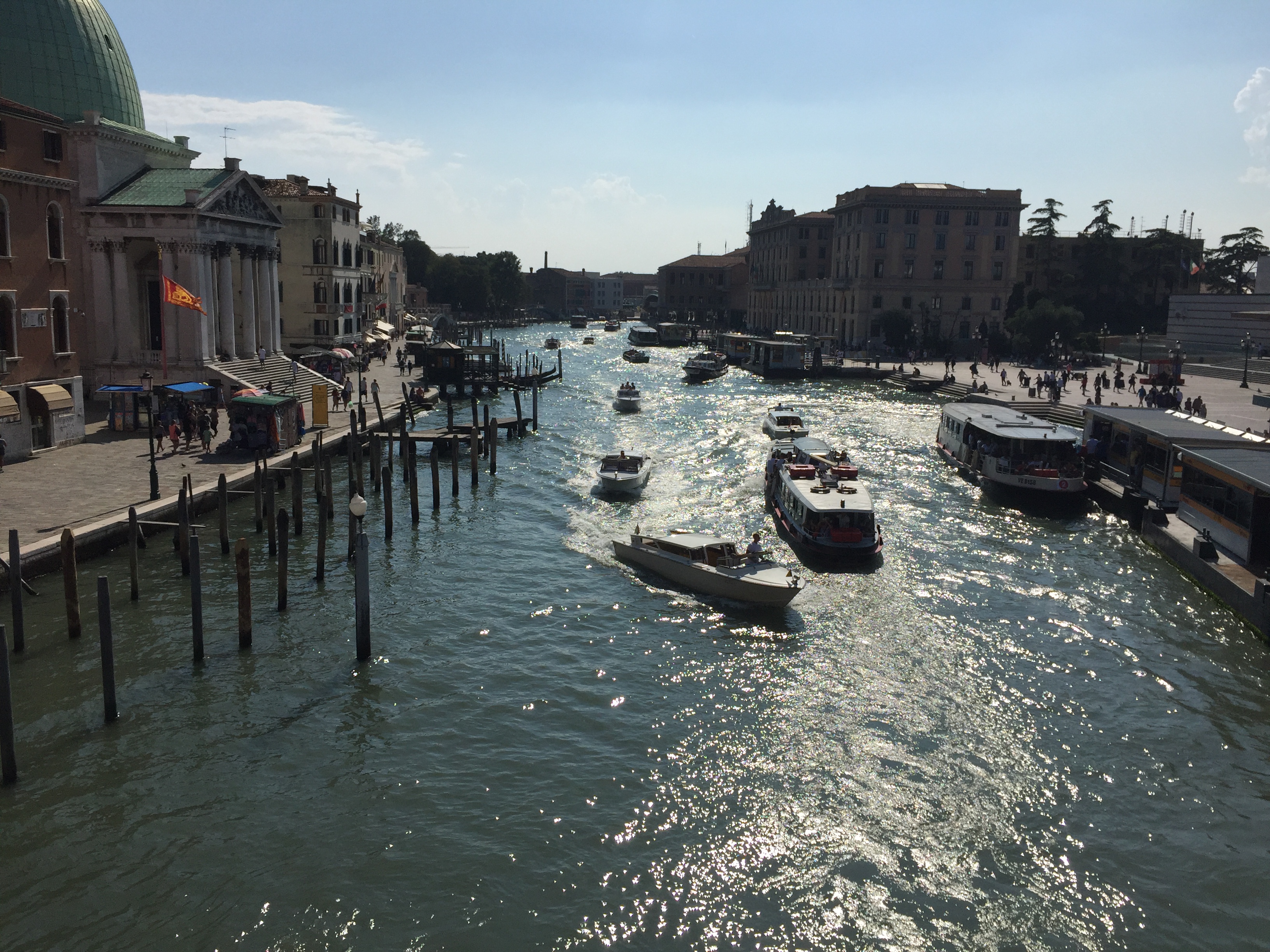