The brother-in-law who got away

On Friday I heard the news that Ewan Moffet, Phil’s friend and ex-boyfriend had lost his battle with cancer.

For me, Ewan will always be  the brother-in-law that got away. It’s not surprising then that my most vivid memory of him occurred when he wasn’t there in person:

“What the hell, is going on here?” Dad, who slept naked stumbled into the hallway fiddling with his glasses.

“Dad?” Phil’s sobs echoed through the plumbing. She retched and the bathroom filled with the twin scents of peaches and alcohol.

Dad, meanwhile, had caught sight of the red-headed giant standing at the other end of the hallway. He wisely retreated to the bedroom in search of a gown.

The giant was dressed, somewhat surprisingly in the heat of mid-summer, in a Manchester United scarf and beanie. Admittedly he wasn’t wearing much more than that so perhaps the heat didn’t bother him as much as you’d expect. He was one of Ewan’s housemates. I’d bullied him into helping me carry Phil to my car and then home. My own efforts had resulted in some fairly severe head knocking against Ewan’s stone, front steps. Ewan’s other housemate, a good looking chap whose face has since been replaced in my memory by that of Templeton, The Face, Peck was also on the property. At that moment his share of the Archer’s Peach Schnapps was being splattered over the bed of Oleanders next to the front gate.

Thankfully it was taking Dad some time to find that gown. I flushed the contents of Phil’s stomach away and wiped away the worst of her panda eyes before trundling her to bed. I hoped Dad would think he had a really strange dream.

“Did you hear me? He’s pregnant. He’s going to have a baby.” Phil whispered before passing out.

The sky was showing its first grey-blue glimmers before I could to rouse the two supine bodies of The Giant and The Face from the front lawn. Eventually they were loaded back into Phil’s beaten up XR3 and delivered  to the sprawling digs near the cricket grounds which they all shared.

Ewan was no-where in evidence . Either he was asleep or, indeed, off being pregnant with his new girlfriend: a woman we would  agree the following morning, over Phil’s hangover, had “mental problems” and had had a “phantom pregnancy before.”

I drove home as the first golden shards of sunlight exploded over the ocean. The laser bright sunlight over the dark sea created a patchwork of mirror sharp and midnight black segments over the water’s surface. I rolled down the car windows and the tropical scent of sea and summer filled the car.

By the end of the holiday Phil and Ewan had definitely, finally and forever ended their on-again-off-again relationship and I moved to Cape Town to start university.

I never saw Ewan again but he will forever hold a place in my heart – both for the humour and care with which he loved my sister and for the part he played in that frenetic, frangipani scented summer.

Will you join me in drinking a toast to, Ewan, the fallen cancer warrior and the brother-in-law who got away? 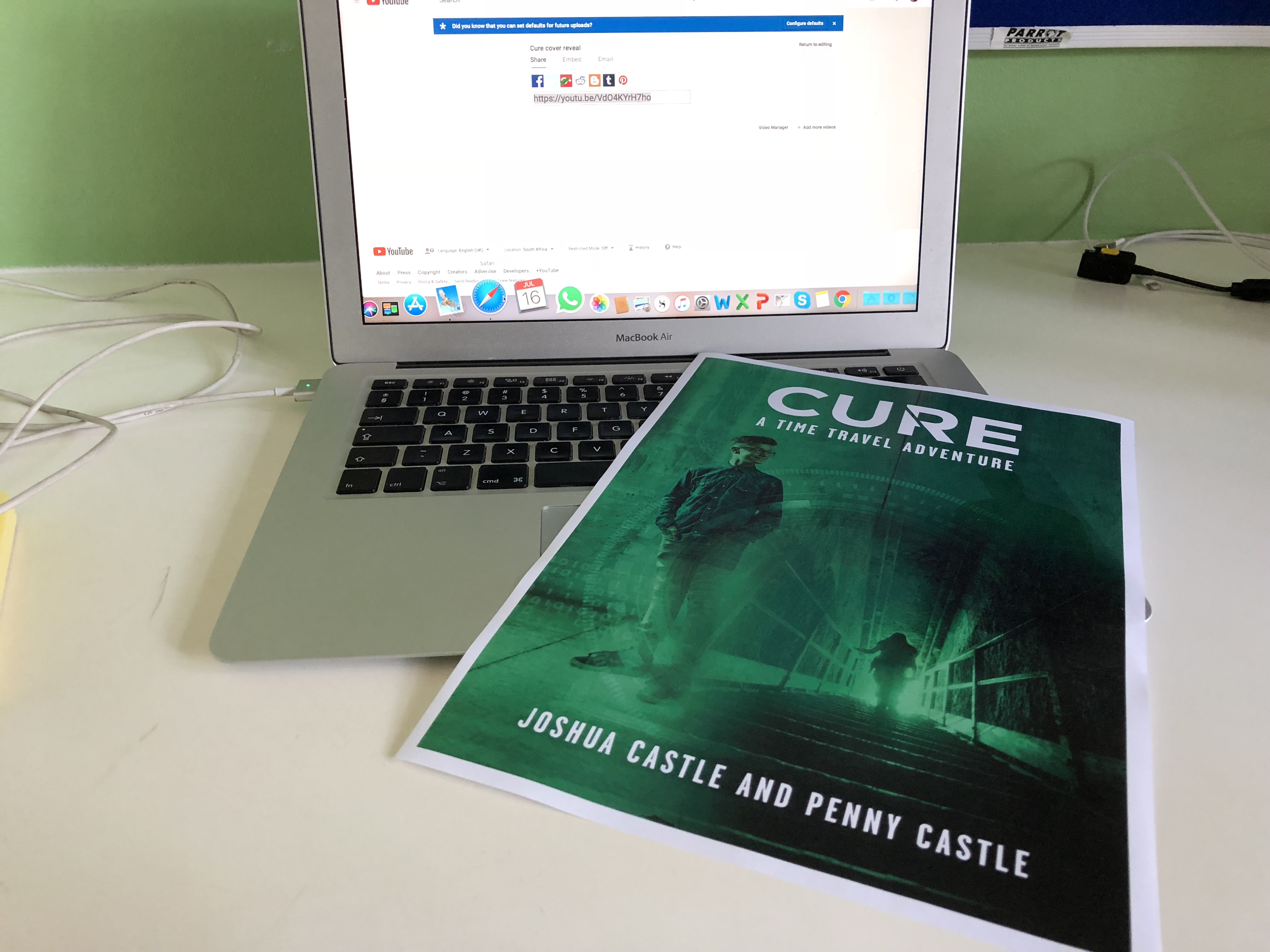 Winter Solstice and the long nights