Love and nostalgia and a wedding

I am not, as a rule, a wedding fan. Aside from the current worry for Josh they also present threats on multiple fronts for your average, socially awkward introvert. Yesterday proved me right and wrong.

First there is the crying.

As the first chord of music played Phil, my sister, handed me a virgin pack of tissues. She clearly remembered the moment when ET left for home and every emotional moment since (including a very stirring VW advert) where my sobbing has disturbed members of the audience. One glance at the groom’s joyful, expectant gaze as his bride skipped down the aisle and I was a gonner.

After a while, though, my tears began to attract attention. The platinum haired girl with the interesting headband glanced at me with naked curiosity. Who was the snotty, wreck of a woman in the second last row and why was she crying so much?

“I cry in emotional moments. Is that a problem?” I wanted to shout. She turned back to the ceremony where the groom had just included a promise ‘no more than six but no fewer than three kittens in the near future’ in his wedding vows. The congregation laughed. It was a good thing too: the laughter drowned out the sounds of my snivelling.

Then there are the awkward interactions.

Later when I congratulated myself for remembering to throw the rose petals not my bunched-up, sodden tissues, an apparition glided over to me.

“Stranger-danger.” I whispered to Phil, who rolled her eyes.

“You are my daughter’s biggest Mom-crush.” The apparition said. My eyes widened. Everything about this woman was golden: her hair, her superbly cut gown, her skin. The kind of woman I see in pictures and wonder at the marvels of photoshop. But here she was. In the flesh. Why was she talking to me?

“You are beautiful.” I blurted. She smiled. I only saw the resemblance to her Disney-heroine-lovely daughter (the bride) when she’d moved on. *

But then there are the interesting people

By the time the cake had been eaten and the bridal party had gone off to have their photos taken I’d settled down enough to notice my surroundings. The pungent French lavender that scented the wedding gazebo grew in a thick, violet haze along the borders. The late afternoon sun picked out individual flower stalks. Bees busied themselves amongst the petals.

Further away a group of youngsters took selfie after selfie: pouting and non-pouting. They giggled as they added comments to their Instagram accounts. An elderly relative wrapped canapés in paper napkins and squashed them into her beaded clutch. Only the elderly relative and the flaxen haired girl from the ceremony applauded the musician after each song. The musician, in return, played Credence Clear Water Revival on request. The young cousin of the groom danced, alone, to the tune. The bride’s brother returned from a bar with another glass of white wine and a defiant expression. He was, I heard him say, “Nearly twenty one after-all.” A plump Daenerys Targaryen laughed at the joke of an older male relative. A pony-tailed man with a Miami-Vice white linen suit smiled benevolently at assorted friends.

As the last of the afternoon sunshine slipped behind the trees I couldn’t help wanting to bottle the moment and present to the wedding couple. A kind of elixir to ward off future worries.

“I don’t know what your talking about,” Phil said as we drove home, “you talked to all sorts of people.”

I did. But I liked watching them more.

* I feel honour bound to say that whilst her looks might be Disney, her attitude is pure Wonder Woman.

Cultivating Happiness – A little bit more about the book!

A month of anxiety day 4 – My new team

The oncology meeting: the real truth about a cure for cancer 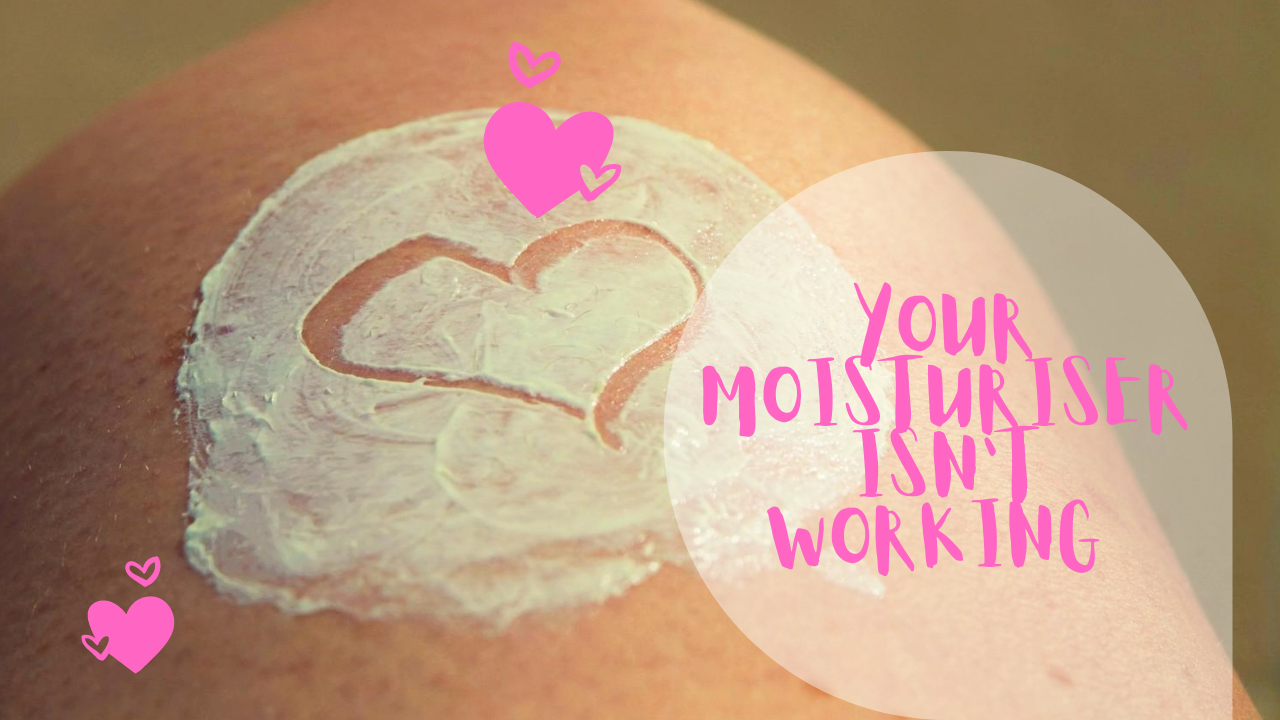