Nancy made me cry this morning.

What do I even call Nancy? It feels presumptuous to claim her as a friend when I’ve never met her. I don’t even know a huge amount about her life. But, her wisdom and kindness since Joshua’s diagnosis and death have (like many members of the cholangiocarcinoma support groups), held me steady in the moments when the unravelling of my comfortable life has felt too terrible to bear.

And she reads my blog. It demonstrates that either she has impeccable taste or that she’s too kind to say she hates it. Either way it feels a lot like friendship.

Writing and knowing that someone bears witness to my attempts to make sense of this experience is a huge gift. (Thank you). I admit to feeling a kind of pious, selfless pleasure, this morning, knowing I was giving Nancy that gift. And, as always when I get a little above my station, the universe (today in the form of Nancy’s story) is quick to turn my thinking on its head.

The story was a simple one of an injured deer. What it sparked in me was the question of what it means to create a safe space in which to die. Josh died in my arms and in those final moments I told him again and again how much we loved him. How we know that that he loved us. How proud were of him and how we would never forget him. That he was a great son, a wonderful brother and  a faithful friend. I repeated those phrases again and again on the drive. He was unconscious and I have wondered many times if he could hear me. If he knew. If he was slipping away terrified or with relief or simply just slipping away.

I realised as I read Nancy’s story that my words didn’t matter because I was saying things Josh already knew. I know Josh loved me and he knew how much I loved him in return. Yes, we have far to many memories that we will never get to make but we have no unfinished business. Nothing left unsaid. I did create a safe space for Josh to die. Knowing that, gives me comfort.

But this post isn’t really about those last moments it’s about reading. I’ve always written to find meaning but mostly I’ve read to escape. And reading is a great way to escape. I’ve read more in the last two months than in years and I was already a prolific reader. Today, though, I remembered that reading is also a tool for making sense and to provoke thinking. It was a great thing to remember. Thank you, Nancy.

Love and nostalgia and a wedding 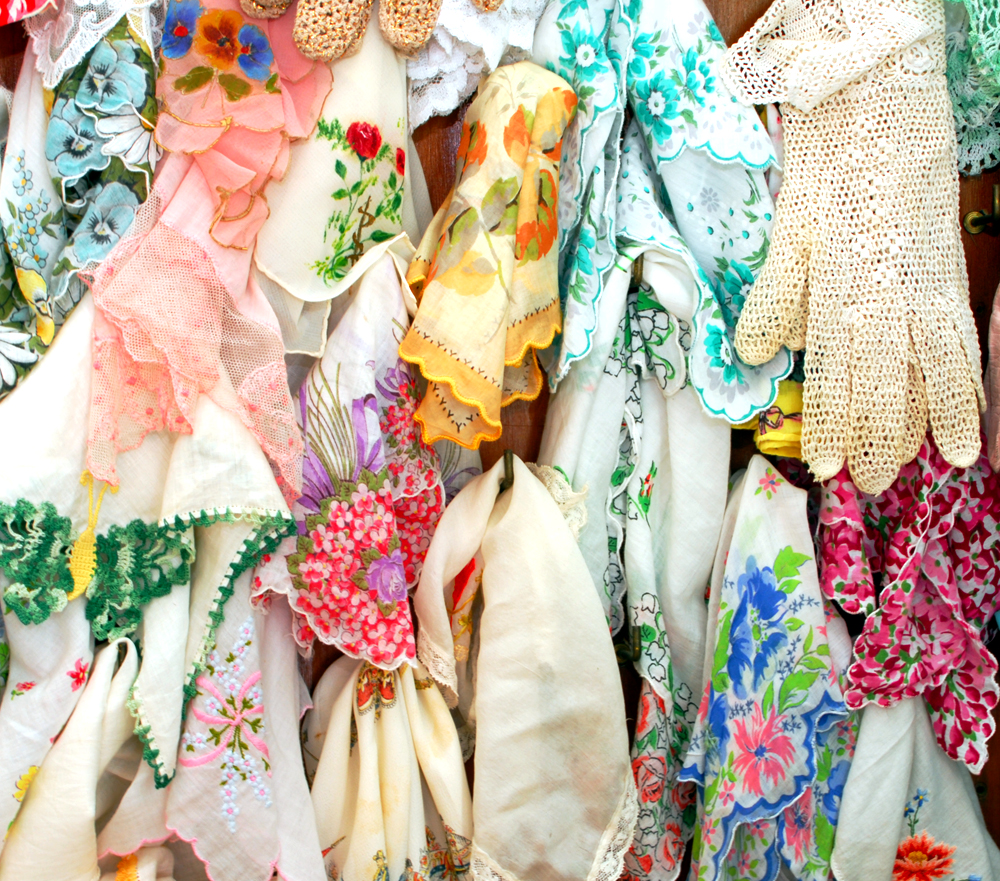