The oncology meeting: the real truth about a cure for cancer

I wonder if the people who write the cure-for-cancer articles have ever met an oncology team….

“Why don’t we just tell them the truth?”  Asked the intern.

“And what truth would that be, dear?” Frost sparked around the pharmacists words.

“Um, that eating only unripe oranges is the cure for cancer?” The intern  swiped her fringe out of her eyes and looked around the room. A frigid pause in the conversation told her she’d made a grave mistake.

“And forgo listening to that little gasp they give when I do the blood tests? Don’t be ridiculous. I live for that!” The lab nurse rubbed her hands in exaggerated glee. Next to her the radiation oncologist sniggered sending a spume of tea droplets across the mahogany table.

“If you turn to page four of the income analysis,” the dour practice manager interrupted them. Pages turned. “Referral rebates from psychologists are down five per cent this quarter.”

“Everyone’s friends are already in therapy.” The junior oncologist looked stricken. She fiddled with her iPhone.

The senior oncologist shook his head and reached for a second Marie biscuit. “We’ll need to find something to replace it.”

“How about running another immunotherapy trial?” The radiologist suggested.

“We’ll have to bring on another nurse if we put more people on trials,” the senior oncologist replied.

“The PET machines in the area are already at maximum capacity.”

“There’s no money in blood tests.”

“I was thinking about making more referrals to dieticians?” The radiation oncologist said.

“Say more,” the senior oncologist sat up straighter in his chair. The buttons on his shirt strained  to contain his corpulent  belly.

“I was thinking we could refer patients to a dietician. The dieticians can pay us a rebate and they can make sure everyone stays on a diet that will keep them sick. No oranges.” She looked the intern in the eye.

The doctors nodded in unison.

“I’ve done some forecasts and the income potential is outstanding.” The radiation oncologist slid copies of a spread sheet across the table to her colleagues.

“These kick backs are enormous,” beamed the senior oncologist. He took another biscuit.

The intern watched as the doctors took out their wallets and beat them on the table top to a pre-agreed tempo.

“Money! Money! Money!” They chanted before throwing back their black hooded gowns and howling in the morning’s young light.

“Settle down! Settle down!” said the senior oncologist. “On a more serious note, did you see that article on ‘Fifteen things your oncologist doesn’t want you to know?’”

“They are getting close to the truth.” There was a note of anxiety in the surgeon’s voice.

“Too close. We are going to have to arrange a little accident for the writer of that health blog.” The oncologist made little air-quotation marks around the word health. An evil grin spread across his face.

Perhaps the miracle cure you found on the internet is also fiction? 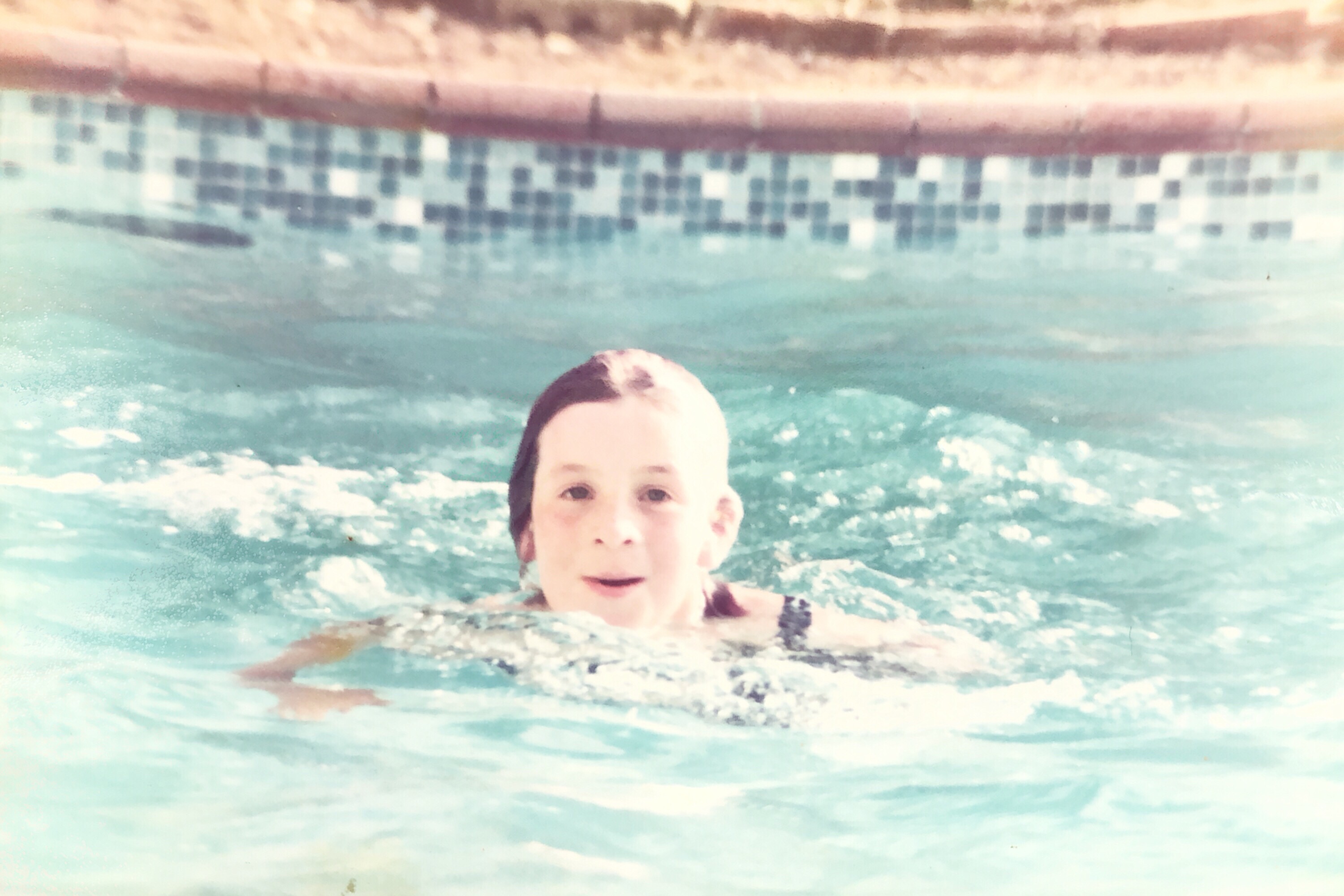 Messing About in Water

Swimming away from grief