We are sitting in the waiting room shared by the ICU and operating theatres. They’re  waiting for their daughter who’s having a tonsillectomy. We are waiting for Josh who’s having an angiogram and embolisation in preparation for another procedure in two weeks time. It’s a nasty room: the lights aren’t quite bright enough, the walls are lined with uncomfortable vinyl chairs, faux plants, empty leaflet stands and tattered posters that remind us to wash our hands. The ever-present stink of worry hangs in the air.

And yet there’s a strange camaraderie that this horrible place encourages.

“She was born with a fused skull.” The tonsillectomy girl’s Dad says. He goes on to tell us about how budget constraints at a UK hospital resulted in additional tests being withheld.  “I felt so powerless. Nothing I said, no matter how I pleaded or ranted made a difference.” It’s a feeling, he intimates, that he rarely has to cope with in his professional life. He tells us how they decided to come home, to South Africa,  because the promise of a private healthcare plan would give them peace of mind as their daughter grew. His eyes cloud over as he remembers the time.

I’ve spent too many hours in this room over the past four months.

I’ve come to realise this kind of sharing isn’t unusual. There’s something of the confessional about this ‘worry room’.  I’ve listened to the man who wept as he told about his toddler with stage four cancer. I’ve smiled at the jokes of the pregnant woman who’s husband lies in a coma next door. And I’ve had the surgeon cry and apologise for his tears as he shared the findings of Joshua’s initial liver biopsy.

Despite it’s dreary decor  this room that allows for the relief of a story shared. More importantly, for me, it allows for the realisation that, whilst the subject of my worry may be unique, worry itself is universal.

I smile as, infected tonsils in hand, the parents follow their child back to the ward. We are not alone. 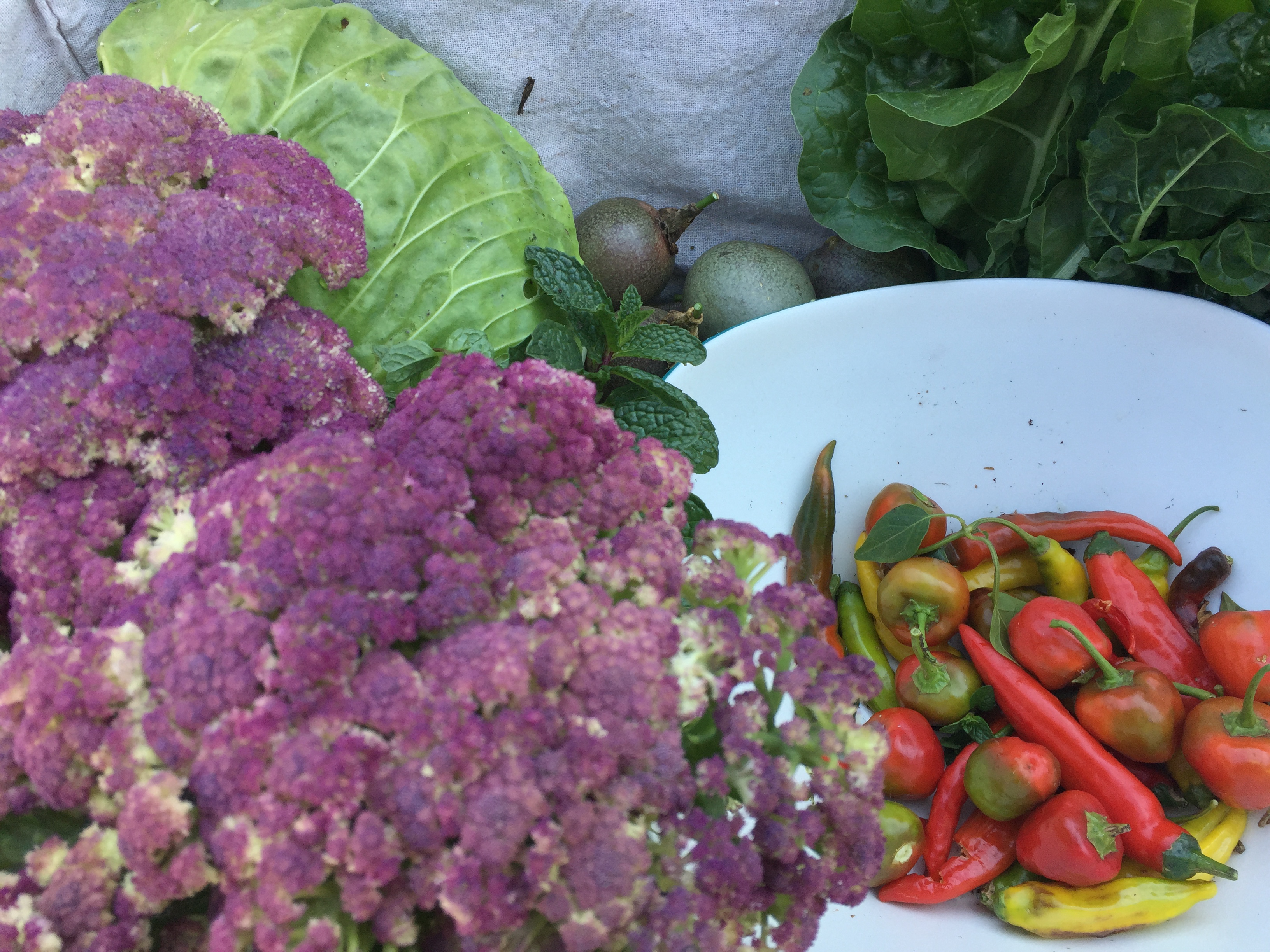