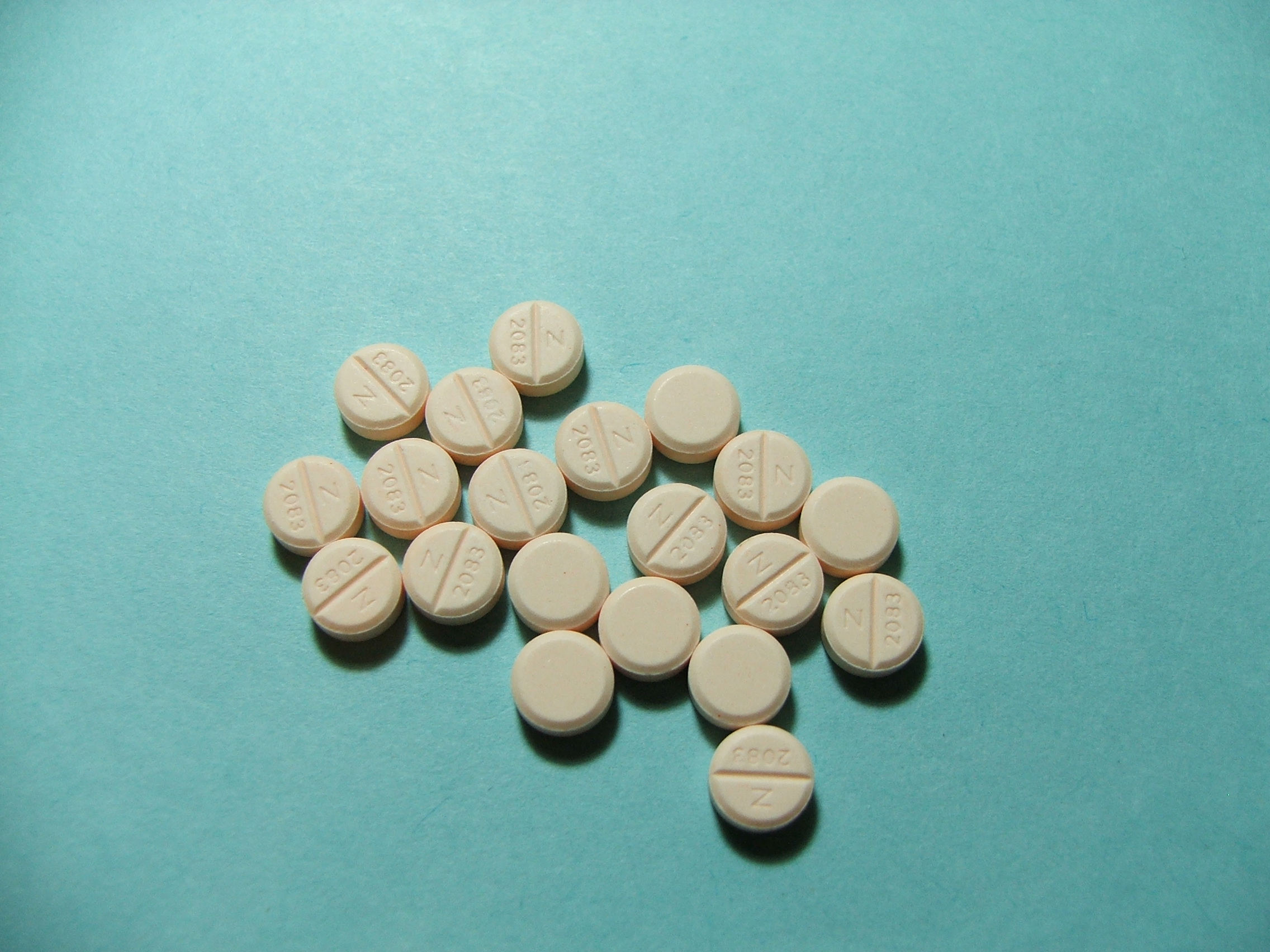 Introducing Cure. In November 2017 Josh woke up one day and told me the plot of a sotyr he wanted to write. The hero was a mother. It had time-travel. It had high stakes drama. I was hooked and agreed to act as scribe.

A few days later a scan showed that his caner had advanced and he took a turn fro the worse and passed away in January 2018. Her never got to write the book.

I’ve tried to write the book based on the notes I’d made. I hope Josh would approve.

I still can’t believe this is really happening 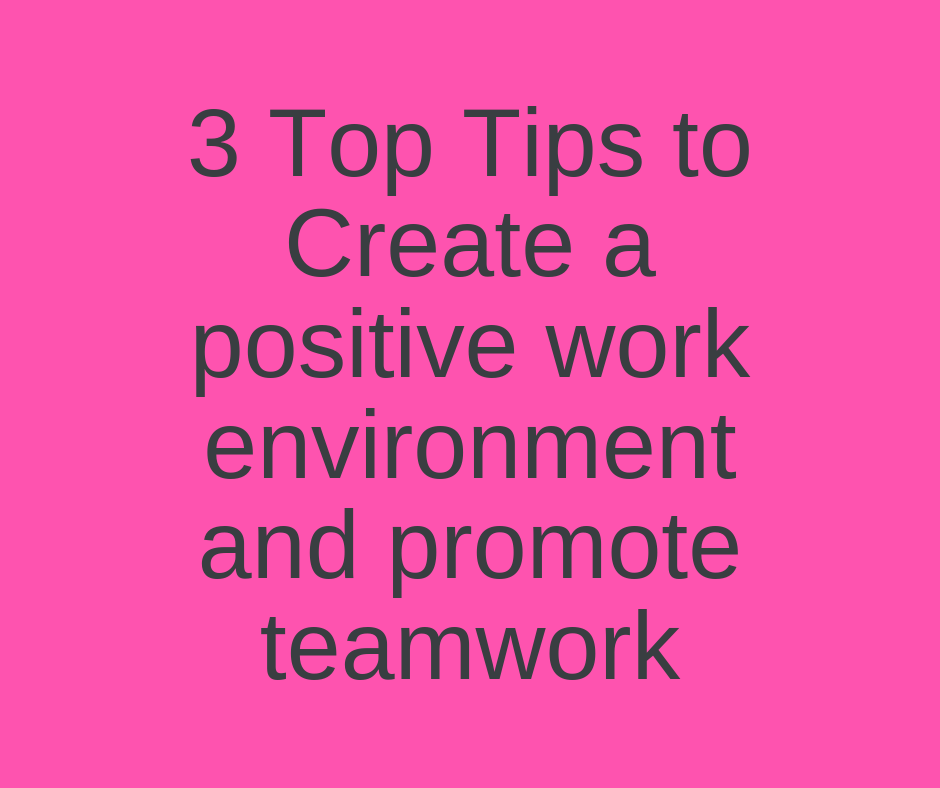 A positive work environment and promote teamwork: how to hack it

A month of anxiety day 6 – shirts